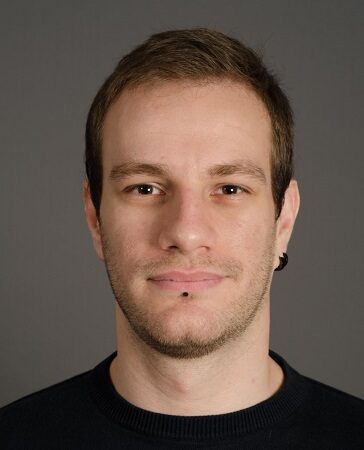 Thanos Alexiou has acquired his bachelor degree in 2013 as a Computer Engineer from the Technological Education Institute of Central Greece in Lamia. He started his working career with his 6-month internship in Telesto Technologies (Athens), where he remained for 2 years, working on Web and Internet of Things applications. After that he decided to combine his love for biology with his studies by applying for a Bioinformatics master programme in Uppsala, Sweden. He traveled to Sweden and studied there for 2 years until the summer of 2016 when he acquired his MSc in Bioinformatics from Uppsala University. Following that, he returned to Greece and completed his military service during the academic year of 2016/17 and is now working in DIANA lab with Prof. Artemis Hatzigeorgiou on NGS data analysis research.